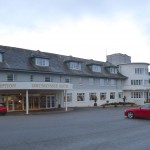 SHINING EXAMPLE OF GREAT WIFI
"With rock solid download stats averaging out at 15.98 mbps, it scores really highly and makes The New Drumossie a destination I simply can't add to the growing list of Inverness hotels I refuse to revisit, (even if the room service is expensive and poor)! " ... Read More » 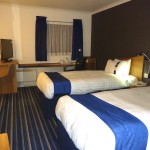 "Breakfast is served early and offers hot and cold options, more than adequate to get you quickly and happily on your way. I'll certainly give this hotel another go, providing I'm staying just one, (maybe two nights), but feel it lacks a little something, if your stay is any longer." ... Read More » 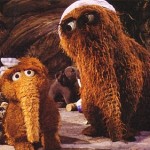 SUITABLE ONLY FOR MR & MRS SNUFFLEUPAGUS
"I headed to a different hotel, hopeful of a vacant room, that had not previously been occupied by a plethora of alopecic prehistoric mammals, having engaged in a sexual marathon, which was then 'cleaned' by the long since deceased, deafblind American author, political activist, and lecturer, Helen Keller." ... Read More » 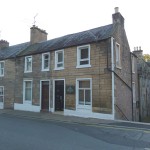 LACKING IN A NUMBER OF KEY AREAS
"After 4 nights in the bed in apartment 3, I felt like I'd had back surgery, performed by a sadistic witch doctor. Not only was the double bed actually 2 singles pushed together, but the mattress (on both sides), was well past its best and no longer fit for purpose." ... Read More » 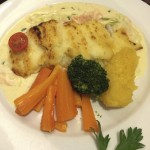 NOT BAD, SHAME ABOUT THE SETTING
"Access to the restaurant is via a staircase, from a door immediately off the street. It doesn't have the best curb appeal, and once upstairs, it's a little like eating in a small function room - a spacious restaurant, with views of the city it is not." ... Read More » 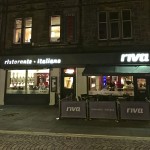 FAST FOOD BY THE RIVA
"When the waiter collected my half-full plate, he enquired if I had "eaten too much already", which is hardly the approach I would expect a waiter to take, and not a very tactful one either" ... Read More »